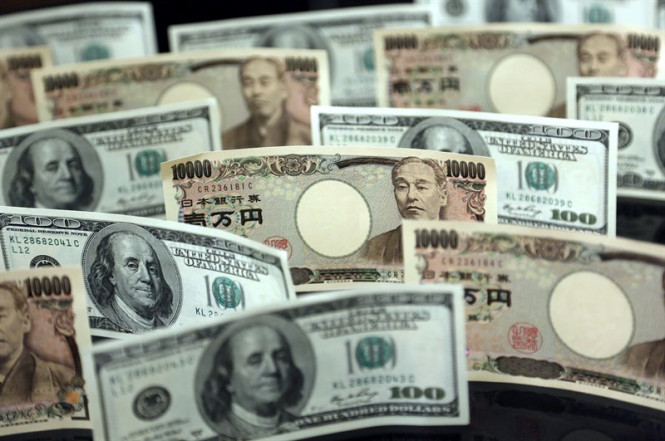 After the January flash crash of crosses with the yen, there were enough forecasts about the fall of the USD/JPY pair to the mark of 100 and even 95. In fact, the pair managed to go to the upper limit of the range 108-112, in which it was in the last few years.

The escalation of the US and China trade conflict in May and the associated hopes for easing the monetary policy of the Fed allowed the yen’s exchange rate against the dollar to return to its highest levels since the beginning of the year. The positive results of the next G20 summit, at which Washington and Beijing agreed to restart trade negotiations, as well as strong data on the US labor market for June, which reduced the probability of reducing the federal funds rate by 0.5 basis points at once, made adjustments. However, the subsequent statements of the Fed leadership returned the “bears” on USD/JPY to the game.

Mizuho Bank experts expect that by the end of the year, the pair will fall to 103. As the main reason, experts call the limited capacity of the Bank of Japan to weaken monetary policy.

“If the Fed has room for maneuver, the Japanese Central Bank has already bought up a significant part of the local debt market and instead of the announced 80 trillion yen expands the monetary base by less than 30 trillion yen per year,” they said.

Experts of Morgan Stanley, in turn, draw an analogy with 2016, when inflation expectations in the Land of the rising sun fell faster than the yield of local bonds, and USD/JPY sank from 121 to 99 in a few months. According to the bank’s forecast, by the end of this year, the pair will fall to 102, and by the end of the next year – to 94.

It should be recognized that an integral part of the “bearish” forecasts for USD/JPY is hoping for easing the monetary rate of the Fed.

A strong report on US employment for June and fears that Fed Chairman Jerome Powell in his speech to Congress may say that the time for monetary expansion has not yet come, returned the yield on ten-year treasuries above 2% and pushed the pair USD/JPY above 108. Against this background, the probability of a 50 basis point reduction in the federal funds rate in 2019 fell to 40%, although investors had little doubt about this outcome.

However, bearing in mind of the past mistakes and not wanting to get on the same rake, Jerome Powell did not dispel the hopes of the market regarding the rate cut in July, once again confirmed the strength of the US economy and announced the preservation of increased international risks. This allowed the “bears” on USD/JPY to use the rebound from the level of 108.95 to form “shorts”.

If we assume that the trade conflict between the United States and China will be delayed (which, along with the increased risks of transferring the “fighting” to the European scene, will continue to slow down the global economy and ultimately force the Fed to weaken monetary policy), then on the medium-term horizon, short positions on USD/JPY will seem quite promising.

In addition, a number of geopolitical risks remain – including Iran, Turkey, and North Korea, any of which could weaken investor sentiment. However, if there is no escape from the risk, the USD/JPY may well rise above 112 by the end of the year.